To celebrate the release of the Suede re-issue in six new colorways, we created and published six limited edition fanzines about the musical genres we highlighted in the campaign. A deep-dive in the world of Punk, Reggae, Hip-Hop, Acid Jazz, Grunge and Britpop, the zines gave fans the fundament of each genre, as well as little known facts and anecdotes about artists and artefacts.

Born in the late ‘60’s, it came of age on the floor of Madison Square Garden in 1973, when Walt “Clyde” Frazier asked Puma to create a special wider version with his name embossed on the side; a straight-ahead low top with a sticky sole to help him drive and mesmerize both fans and opponents. From there, it rolled out through the city…north to the Bronx, where rhythm revolutionaries were mixing up the sounds and styles that would become hip-hop… and south to lower Manhattan, where the “three chords and a cloud of dust” style known as punk also found that the Suede fit their simple but explosive style. Since then, the Suede has roamed the world, finding a welcome wherever people are moving music fast-forward by mixing whatever ingredients they have to create something new. The Suede Road connects them all, bringing the musical styles of the past together into a winding highway of culture that leads to today and tomorrow. 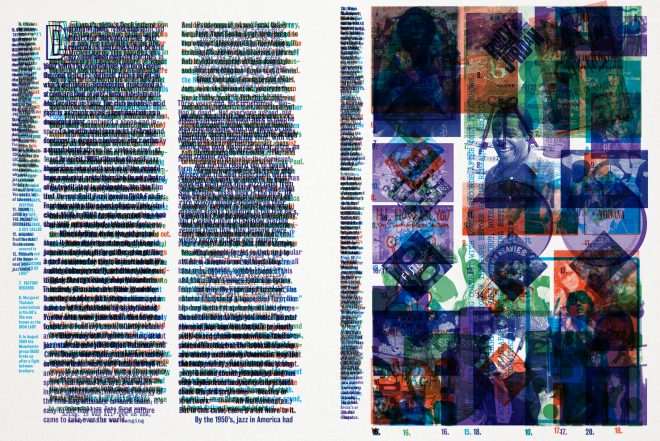 Still amazed by the fact that I’m getting paid for expressing myself and keeping up with today’s culture, I’m an Art Director with a continuous drive to develop ideas worth thinking about, engaging with, sharing, joking about, playing with and arguing over.

While my background is in design, I have worked as an Art Director in (digital) advertising for over 14 years. I have developed everything from visual identities, apps, advertising campaigns, photoshoots, brand films, websites, in-store experiences to a bronze speaking sculpture.

I am experienced in building and leading teams of creatives and having worked on both agency and client side, I understand the complexity of what is asked and that which is actually needed.

In my last job as Creative Director of the renowned Dutch Design agency Fabrique, I focused on bringing strategic ideas to life in experiences that interest, engage and challenge reality. My work has been internationally recognised by organisations such as New York Festivals, Cannes Lions, the European Design Awards and the Webby Awards.

I am currently available as a freelance Creative / Art Director.